There has long been a fascination with left handed people in all areas of life. In particular, there is an interest in left handed athletes since most sports require physical activity that involves using the arms. Golf is a sport in which being left or right handed obviously makes a difference in how an individual will play. The following information discusses golf clubs for left-handed people, what makes these left hand golf clubs different, some of the best clubs for left-handed players, and a few of the most famous left-handed golfers.

Are There Special Golf Clubs for Left Handed Players?

It is estimated that between 10 and 15 percent of the population is left handed. But there is a much lower percentage of golfers who play left handed. One of the reasons may be that left handed individuals play right handed because they are leading with their left side. However, a more likely reason could be that until recently there just weren’t many clubs available that were made for left handed players. Today there are several excellent sources where equipment for left-handed golfers can be found. Companies such as Global Golf, Callaway Golf, Nike, Wilson, and Dick’s Sporting Goods are some of the companies that either make or sell golf clubs for left handed individuals. Not only are there golf clubs made for those who play left handed but there are companies that cater to and produce golf equipment just for southpaws. Even with all this progress, less than 50 percent of all clubs can be made with a left hand option. Many stores don’t carry a lot of left handed equipment and what is available often must be specially ordered.

Considering overall ratings as well as the style of the club, the following are the 5 best left handed golf clubs. 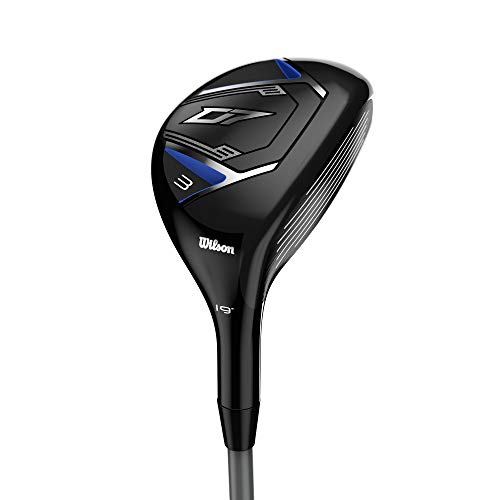 One of the best driver for a left-handed golfer, this club comes with a black color over most of the face instead of the usual metal finish, thus reducing glare. This particular club’s shaft is also made out of a softer type of stainless steel that gives the golfer a better ball position and feel upon impact.

This club offers NexCor face technology which gives the golfer distance gains. The amount of drag through impact has been reduced through this type of technology. These Nike clubs even offer a left handed golf club set for kids. 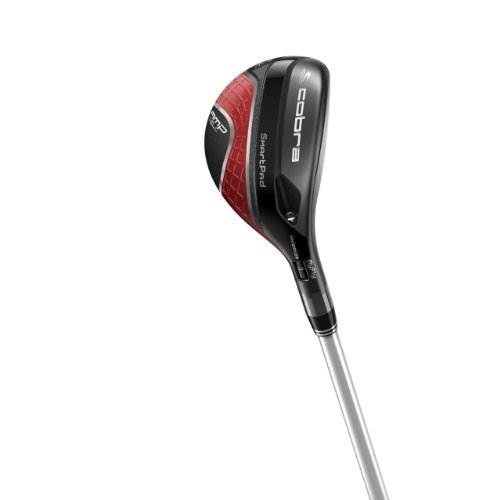 This set of left-handed golf clubs provide E9 Face Technology. The AMP Cell provides a cellular type of structure that is inside the iron. This creates a balance of strength and weight. Finally, this club comes in multiple colors, which also makes them stylish. 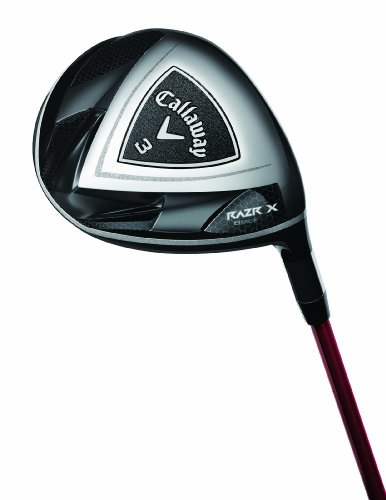 This club has been designed for maximum distance as well as precision. They also feature a low center of gravity providing a stable golf grip on the left dominant hand. They are available as irons and hybrids. One of the great things about the irons is that they’re designed for distance, feel, and forgiveness which will surely fit senior golfers. They’re not made primarily for one or two functions, but all three. 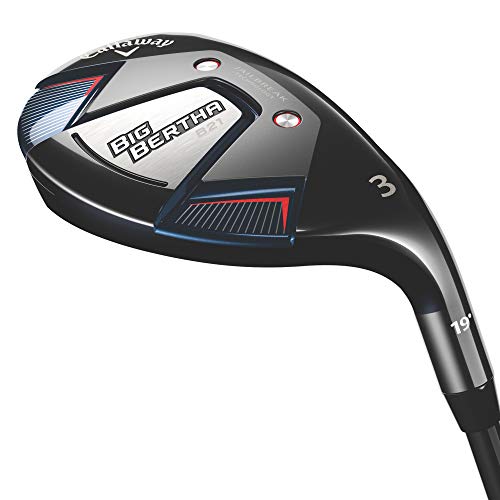 This adjustable, advanced driver features incredible technology and an innovative chassis. A golfer can get a faster golf swing with the multi-material crown. The player can get more distance and increased swing velocity with the Callaway Big Bertha.

Do Left Handed Players Have an advantage on the Course?

Since most golfers are right handed, most golf instructions are written for right handed players. This means that those who are left handed must follow the instructions in reverse. This may in some cases make learning more difficult specifically for senior golfers.

One positive aspect is that left handed players have a national organization just for them. The National Association of Left Handed Golfers  features a championship tournament that is held every year.

Who are the Most Famous Left Handed Golfers?

Image Source: golf.clickon.co Bubba WatsonThere aren’t a high number of left handed golfers who have achieved great success on the golf course. There are a few, however, who have had quite an impact on the game. Bubba Watson and Phil Mickelson are two of the most well-known left handed golfers. Bubba has claimed 6 major PGA wins which include winning the 2012 and 2014 Masters Tournament. Phil Mickelson is the top winning southpaw of all time. He can claim 42 PGA tour wins which includes five majors. He even goes by the nickname “Lefty.” Interestingly, Mickelson is actually right handed in everything else he does. Cathryn Bristow from New Zealand is one of the left handed female golfers along with Angela Buzminski of Canada, and Malinda Johnson, a native of Wisconsin. The most famous left handed female player is Bonnie Bryant. She is the only female to win an LPGA event while playing left handed. This was back in 1974.

While playing left hand golf clubs may have provided distinct drawbacks in years past, thankfully that is continuing to change. Many companies now offer excellent clubs that can be made for left handed as well as right handed players. With golf greats such as Phil Mickelson in the game, equipment and training for southpaws will likely continue to improve.

The Best Nike Golf Clubs Ever Made That You Need

How to Grip a Golf Club – Does Strength Really Matter?